The Regional Seminar of the Federation of Engineering Institutions of South and Central Asia (FEISCA) on the theme ‘Affordable Housing in Developing Countries and Innovative Technologies’, organized jointly by The Institution of Engineers (India) along with the WFEO Standing Committee on ‘Engineering for Innovative Technologies’, and hosted by its Gujarat State Centre, was held concurrently with 46th FEISCA Executive Committee Meeting on April 25, 2014 at Ahmedabad (India).

The FEISCA Regional Seminar was inaugurated at the hands of Mr S L Garg, President of FEISCA and Past President of IEI. While addressing the gathering, Mr Garg highlighted FEISCA’s role in advancement of engineering profession in the South and Central Asia region. At the outset, Mr U I Mehta, welcomed the delegates present. Expressing his gratitude, Mr Mehta hoped that the participants would be benefitting from the presentations and deliberations taking place during the Regional Seminar. Mr Navin B Vasoya, while proposing a Vote of Thanks, expressed his gratitude to all delegates for making it convenient to participate in the event. Mr Vasoya also thanked the Gujarat State Centre of The Institution of Engineers (India) for making the event a grand success.

The 46th Meeting of the FEISCA Executive Committee was held on the same day. Mr S L Garg conducted the Meeting wherein the members deliberated on various issues, which included the Role and Responsibilities of the FEISCA Executive Committee; Report from FEISCA Secretary General on the activities of the Federation; Cash Flow Statement, Budget Estimate and Balance Sheet of the Federation; Adherence to the tentative calendar of forthcoming activities of FEISCA; and Role and Responsibilities of various Committees of FEISCA, etc. The FEISCA Regional Seminar was followed by a Reception of all the foreign delegates who participated in the event along with exchange of gifts amongst them. 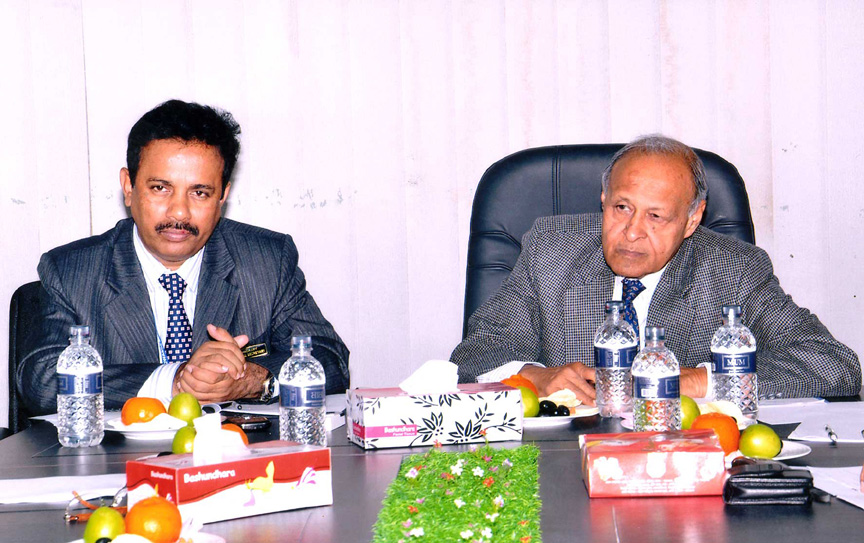 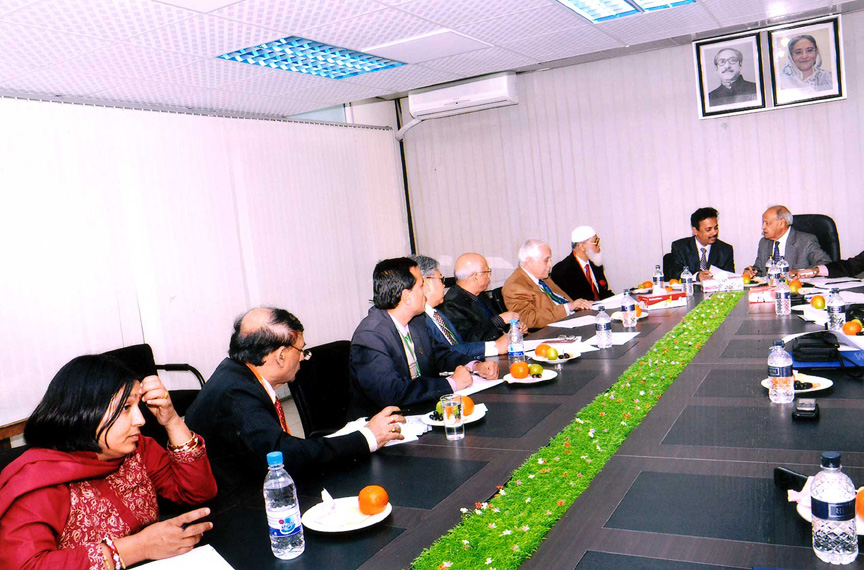 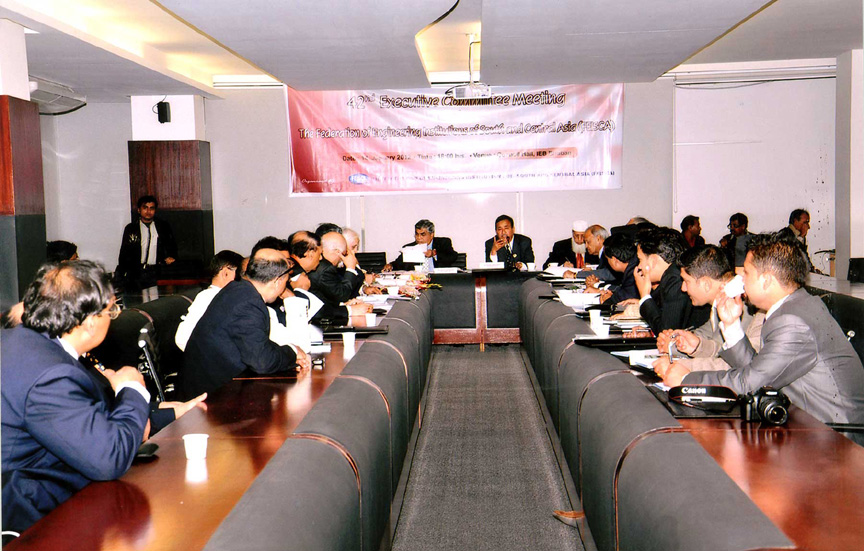 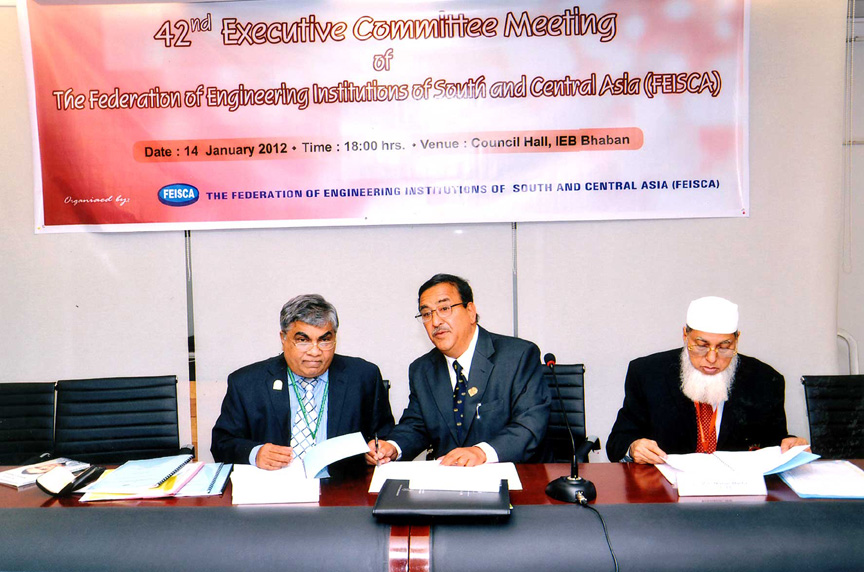 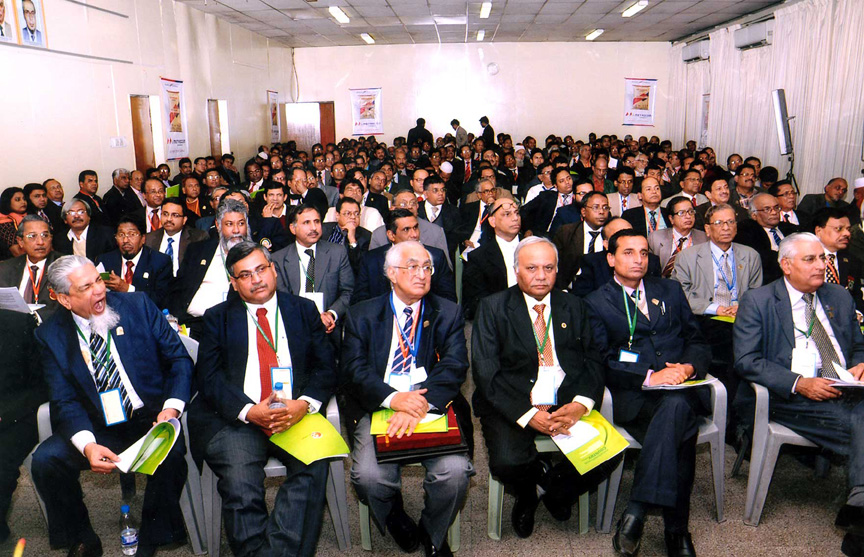 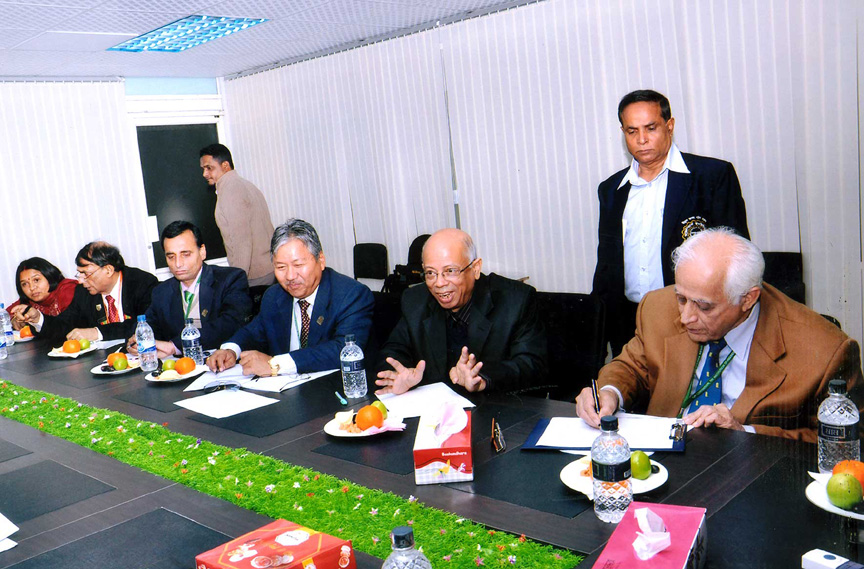 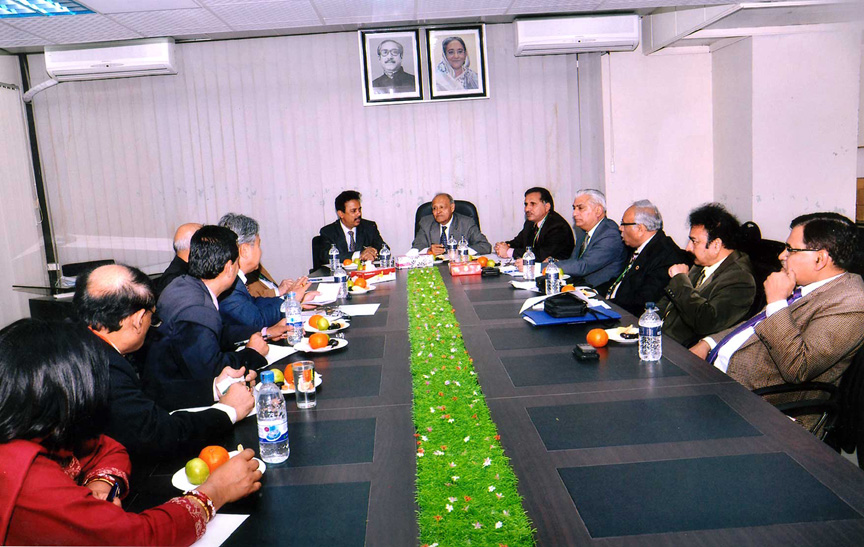 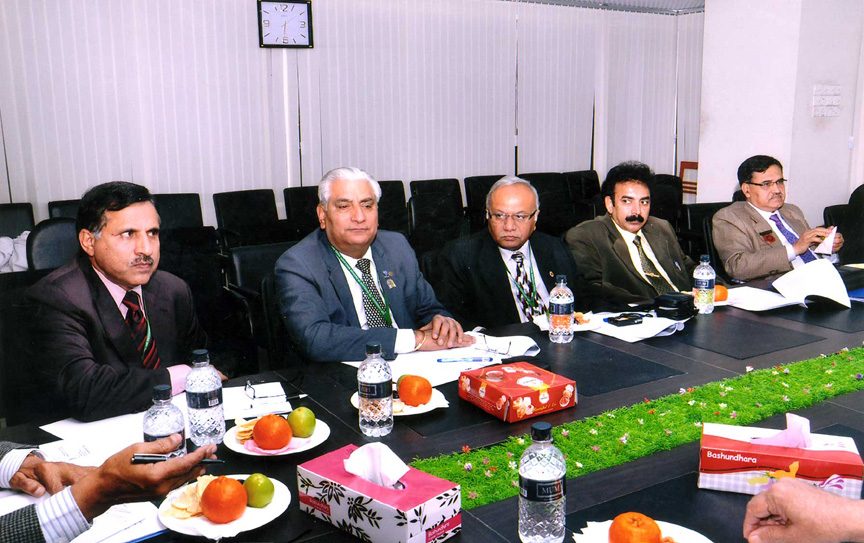 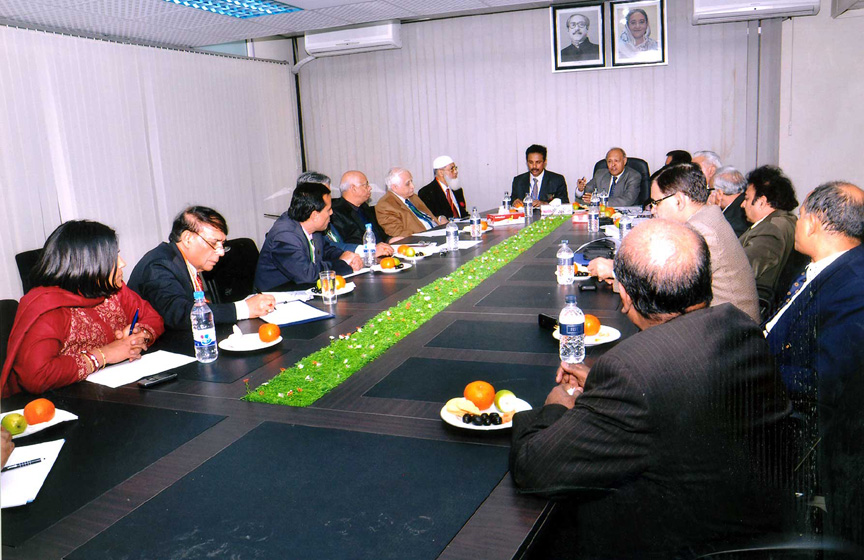 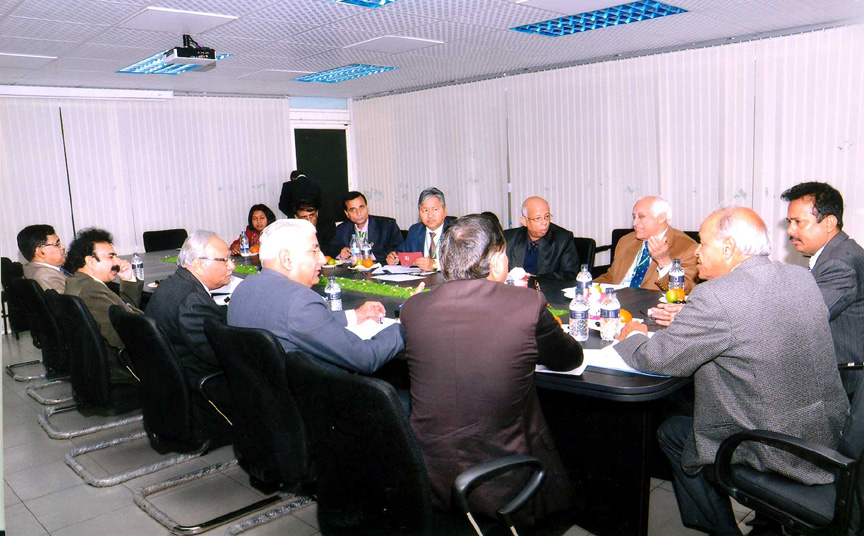 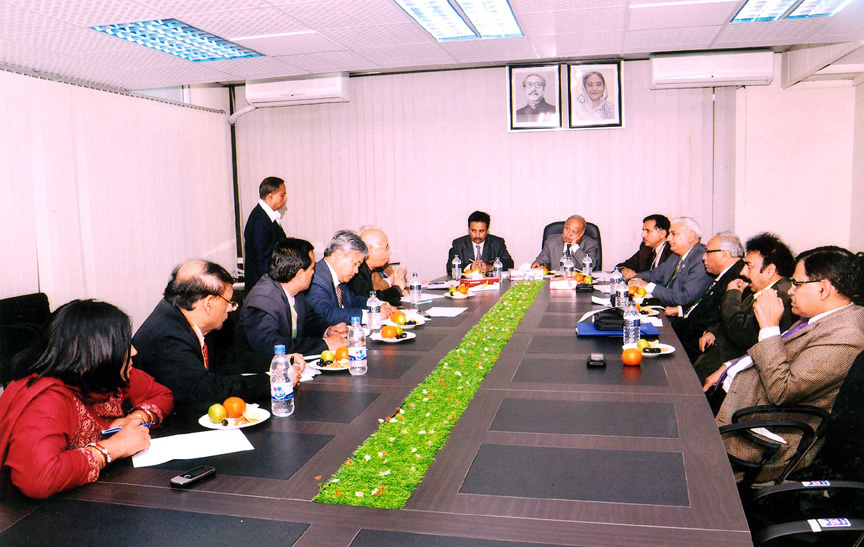 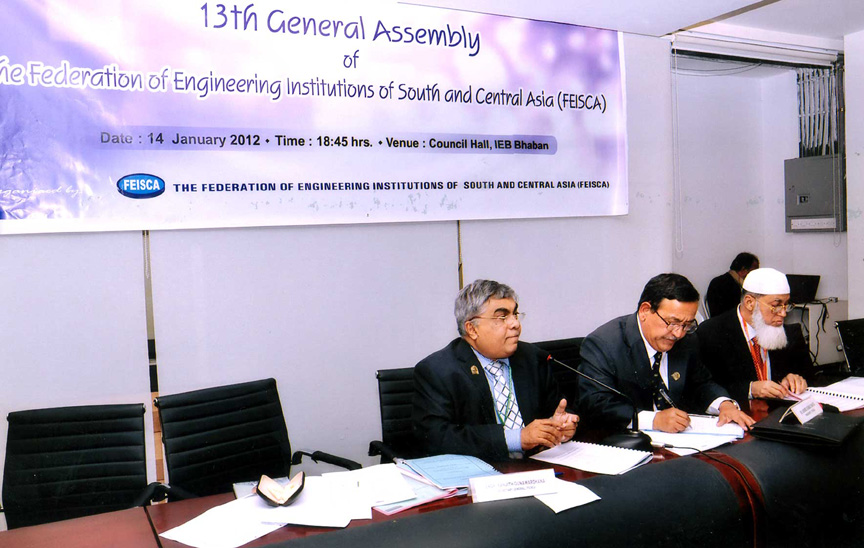 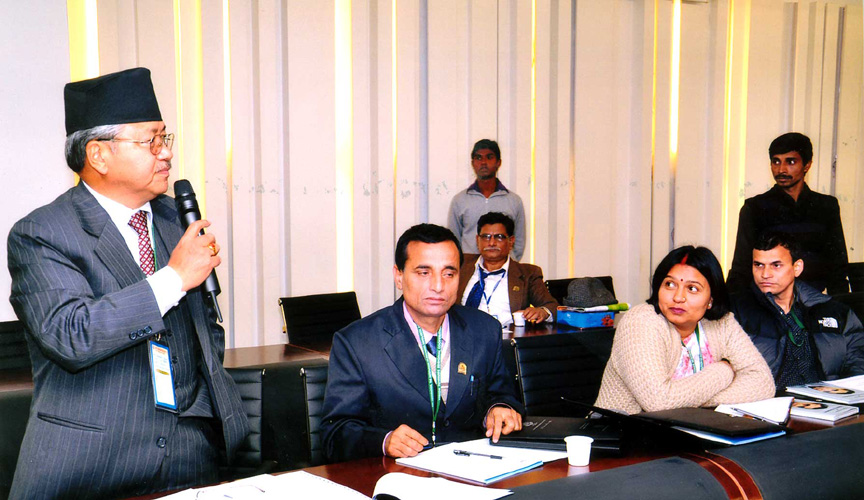 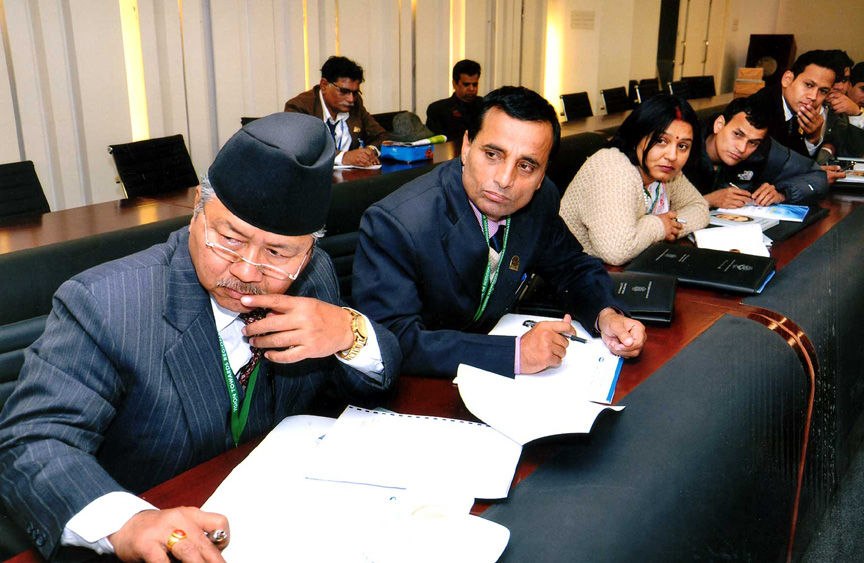 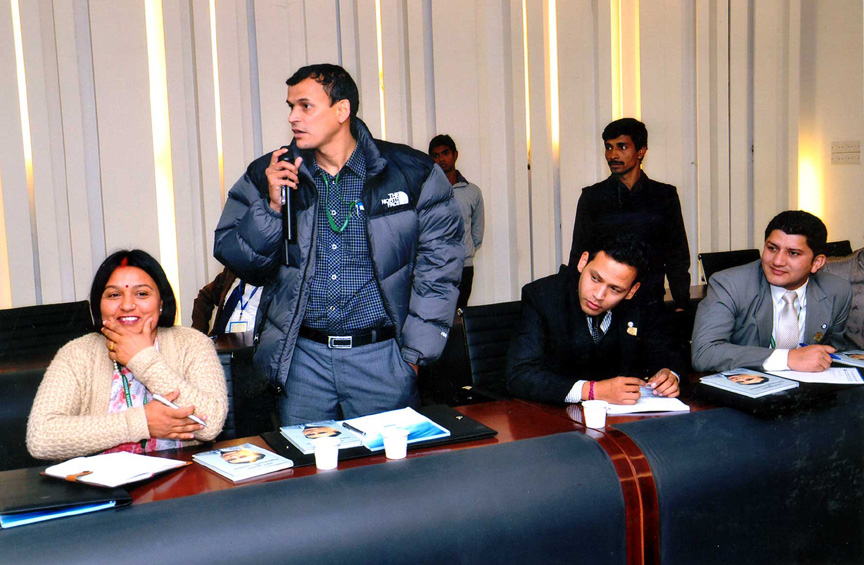 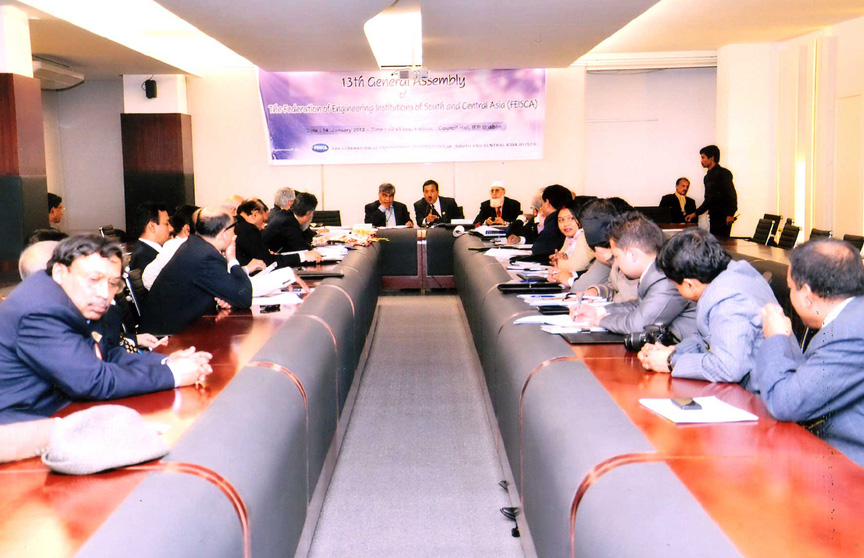 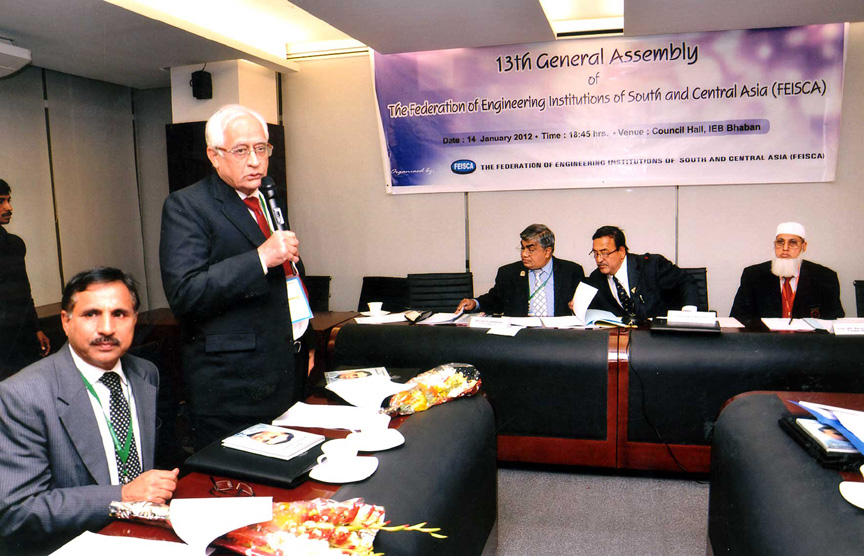